This article CNC beginners guide, is about Single Block and how it is used.

When you write a CNC programme it will consist of blocks of programme.

What is meant by a block?

Well it’s everything until the control sees a semicolon ;

If your not sure what a semi colon is it’s when you have had an operation to remove half your large intestine.

The semicolon is called an end of block or EOB

Try not to confuse this with a line of code.

Depending on how your screen is set out a block could be more than one line. The control reads everything until it sees the semicolon or EOB (End of block).

In most cases and on most controls it does not matter what order the code is in. The main reason to follow a set pattern for your code is to make it easy to read.

Try to always put things in the same order.

In one block of code you can have loads of stuff.

But if you wanted you could put the S1500 M3 on a different line.

When doing this, think about why you might want to do it. For example you may want to get the tool ready to use before switching on the spindle or the coolant. This saves the excitement of the spindle whizzing round when proving the programme.

Oh yes and you could get fuckin soaked.

Most of this applies when you first test your programme. This is when we use single block.

To run a programme in Single Block we have to throw a switch. This can be a normal Single Block switch or a button or a soft key. Read the article below to learn how to prove out your CNC programme in Single block.

Read this if you don’t know how to prove out a CNC programme.

Once single block is enable the machine will do exactly what it says on the tin.

It will run that block and wait for its next command like a good doggy. The beauty of this is you only need to think about one block.

Now I don’t want to appear sexist at this point but I recon if my wife were a CNC Operator she wouldn’t need single block. Not only can she do two things at once, which I can’t, but my wife also has an uncanny knack of knowing what’s going to happen next too.

For those with no extrasensory powers just switch on the fuckin single block.

If you turn single block off the machine will still stop at the end of it’s current block and wait for another press of the CYCLE START button to carry on.

Also when you first turn single block on it will stop at the end of the block it is executing. Those of you who read my articles will know that I love these old Matsuura machines (they make me feel young again).

I did it in Barwell the other day. The woman in the Coop said “piss off you silly old bastard”

What No Telly Screen 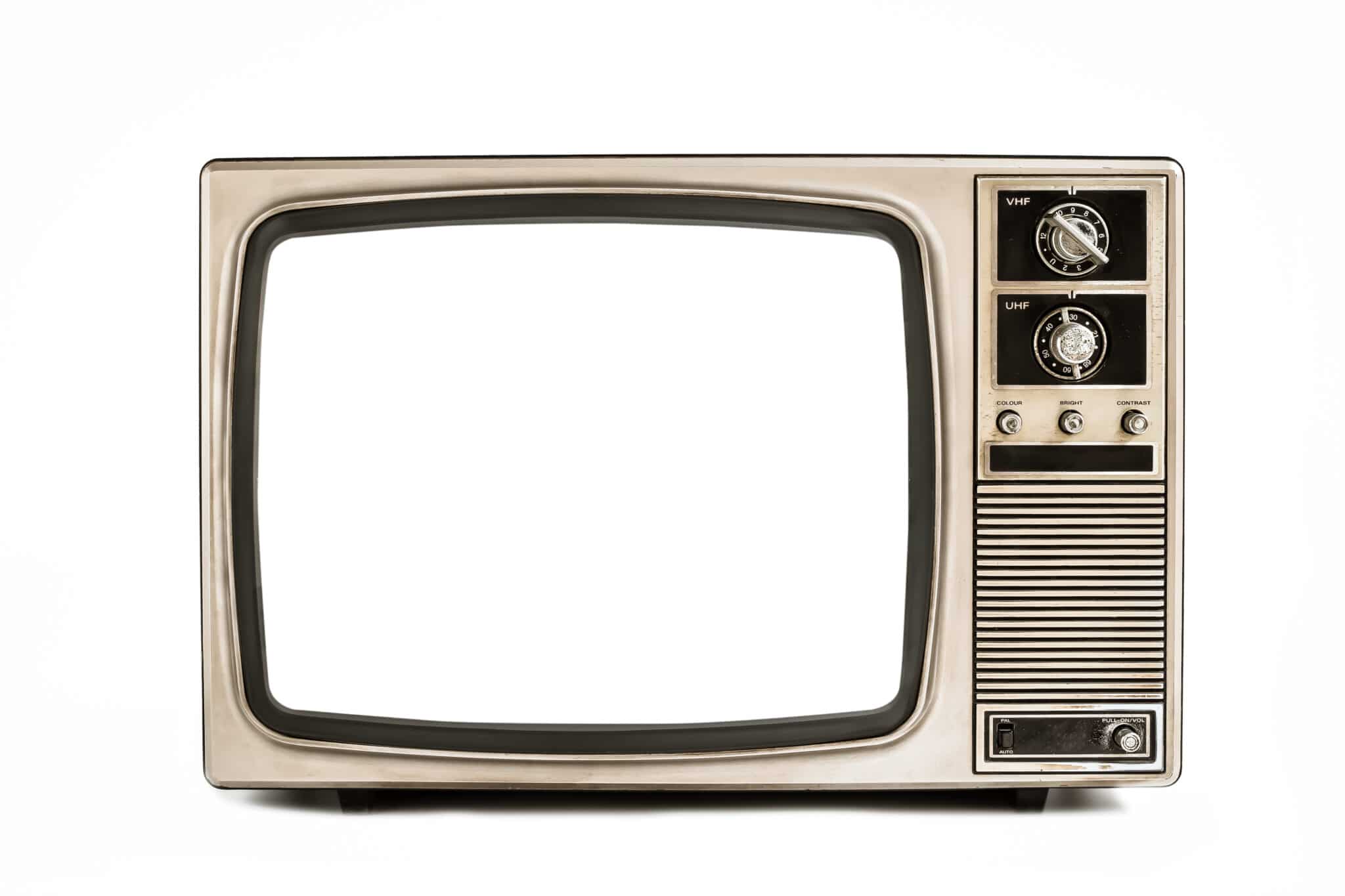 Anyway these machines have a one line display so you have to step through to read each line. You can only see little bits of code.

I once input a whole programme into one of these controls not realising I had no end of blocks .

(From now on I ‘m not saying fuck in my articles, I will refer to it as the F word like these posh people on the telly)

On this occasion I said the F word after taking about an hour trying to realise why the programme wouldn’t work.

The whole program was in one block!!! You can even make this with non alcoholic Gin. Yes it’s true (non alcoholic gin) my wife bought a bottle the other day. Now I happily went along with this scenario till I found out it was fourteen quid a fuckin bottle.

Absolutely no way, no hang over, no phone call from your mate saying you shit in his cat tray. No no none of that, honestly I give up.

Let’s continue with this CNC beginners guide to CNC programming.

In one block of CNC code you can only have G codes that belong to the same group. I’ll tell you about this in another article when I can be bothered to do it. Anyway it’s easy, they can’t argue with one another. You can’t put G1 and G0 on the same line for example because they are in the same group.

You can’t say feed and rapid in the same line. That would be stupid.

Obviously you can’t repeat things like having two speeds in the same block.

I don’t think anyone who reads my articles is that stupid….. Except for that bloke in Bolton, but I think he took up plumbing in the end.

If you have a Heidenhain control the single block works the same. You select Full Run or Single Block

You don’t hear me criticise Heidenhain very often cos I love em. Brace yourselves cos I’m about to.

They all look the same. Every time I come back to working on Heidenhain I can never remember which is which.

I sometimes suggest making little sticky labels to go underneath to identify them. This one will do wonders for your relationship with the guy on nights.

Before You Go A Few Question about Single Block

Right, Now the Difficult Ones.

Your tool change M06 is probably aliased to a macro. This means that a programme is running in the background that you can’t see. Single block may well be inhibited. This means one press of the CYCLE START button will do the tool change. Sometimes however single block works. In this case it will take loads of presses to get through the tool change. Just be patient.

This is the sort of thing that’s running in the background.

I won’t go too much into this, after all it is a CNC beginners guide.

Canned cycles depend on parameter settings. It will normally be one press to rapid to the tool down. Then one press to drill the hole. It may or may not need another press to bring the drill out of the hole.

The exception is G84 Tapping Cycle. You definitely wouldn’t want single block to work on this. Imagine the tap gets to the bottom of the hole and sits there waiting for a push of the button.

Sometimes feedhold is inhibited too in a canned cycle.

CNC Programming and Training on all controls and machines.