Memory Card on a Fanuc control, today I’m being totally selfish so please don’t read this article, it’s just for me.

I had this idea a while back. Every time I find something on a machine that I might forget, I would write post about it.

Easy, when I google something it’s me.

In fact I get really pissed off now if I google something to do with CNC machines  and I don’t find my own article. 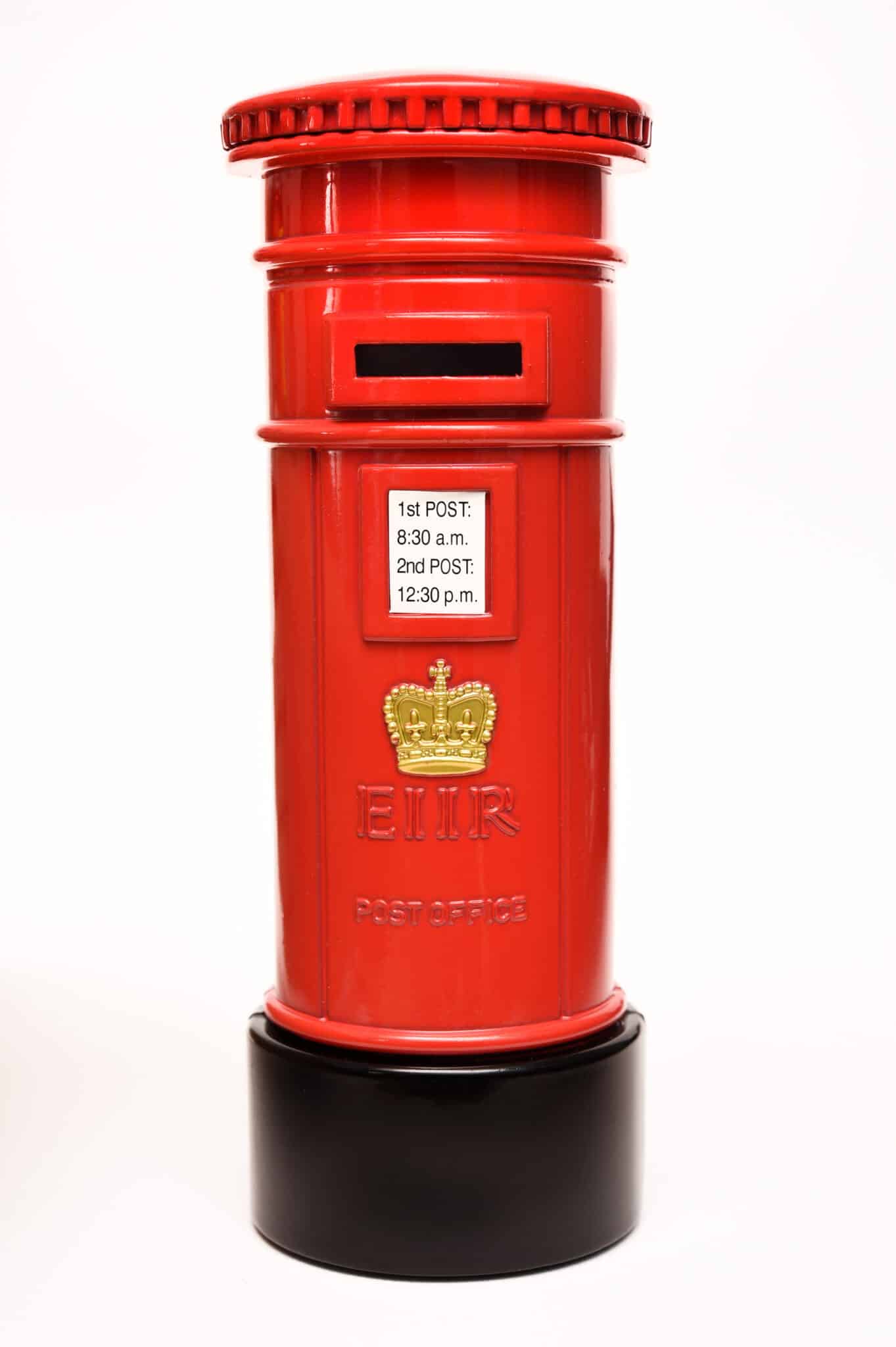 These are things I don’t want to forget but usually do.

Now I don’t mean stuff like shitting at the back of someone’s filing cabinet or nicking the soap out of the toilets.

No no no I mean stuff like Fanuc Parameters that I might forget or little tricks n tips on some obscure control.

I  mean sometimes I just want to forget everything but we wont talk about that in case you do want to use me for training.

I know I’m old and decrepit but in fact I’ve always had a bad memory.

I’ve always lost things. My mate used to say to me “you’d lose your bollocks if they weren’t in a sack”

He was a Brummie and he had a way with words (bless you Roy if you’re out there).

Where the fuck did this idea come from that Brummies are thick? My mate Eddie had this incredible shape witt. Oh and he could fix anything, many a time I called him out to fix my old mini van. 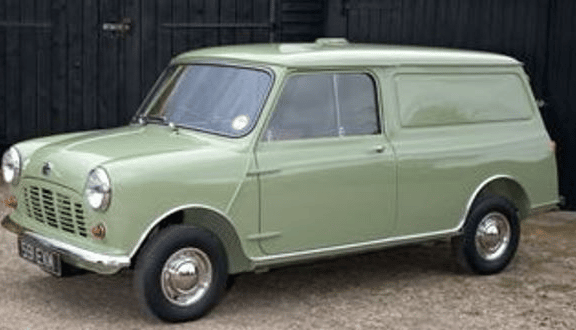 It broke down everyday so I relied on him quite a lot.

I mean posh people break down in their cars and don’t have a fuckin clue what to do. I mean if you were on a dessert island who would you want with you Jacob Rees-Mog and Boris Johnson or my two mates Eddie and Roy.

I mean Eddie would build you a raft in 20 minutes and Roy would build a mud hut. Oh and he could fish too so you’d have a hot meal.

Boris would be reciting Shakespeare and Jacob would be reading from the bible and asking for his butler.

As much as I like Shakespeare (I have all their records)

Stuck on a dessert island first thing I’d want is a hot meal and then I’d want to fuck off on a raft back to Barwell..

Memory Card on a Fanuc Control (Circa Year 2000)

This one is about using a Memory Card on a Fanuc control.

Using a Memory Card on a Fanuc control is quite easy once it’s set up. The first thing you need to do is make sure your setting is correct. 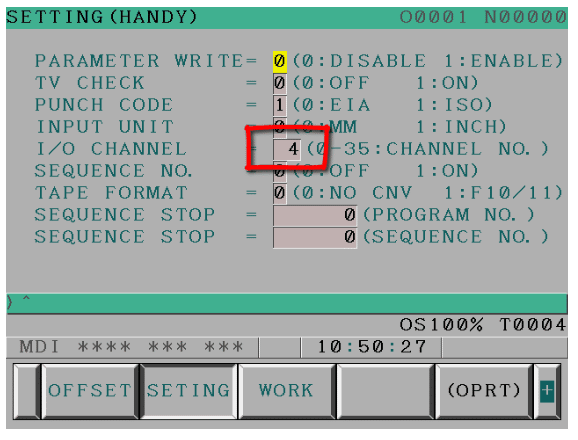 Above is the number I always forget. Set it to a 4 to use a memory card. Make sure you are in MDI mode 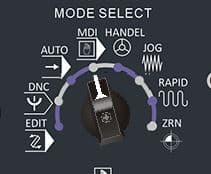 Memory Card on a Fanuc, The Card

PCMCIA for compact flash I think is the correct name for the card you plug in. 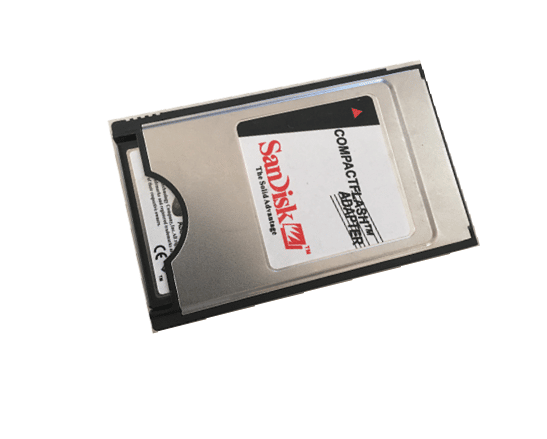 The middle bit pulls out (that’s the compact bit). 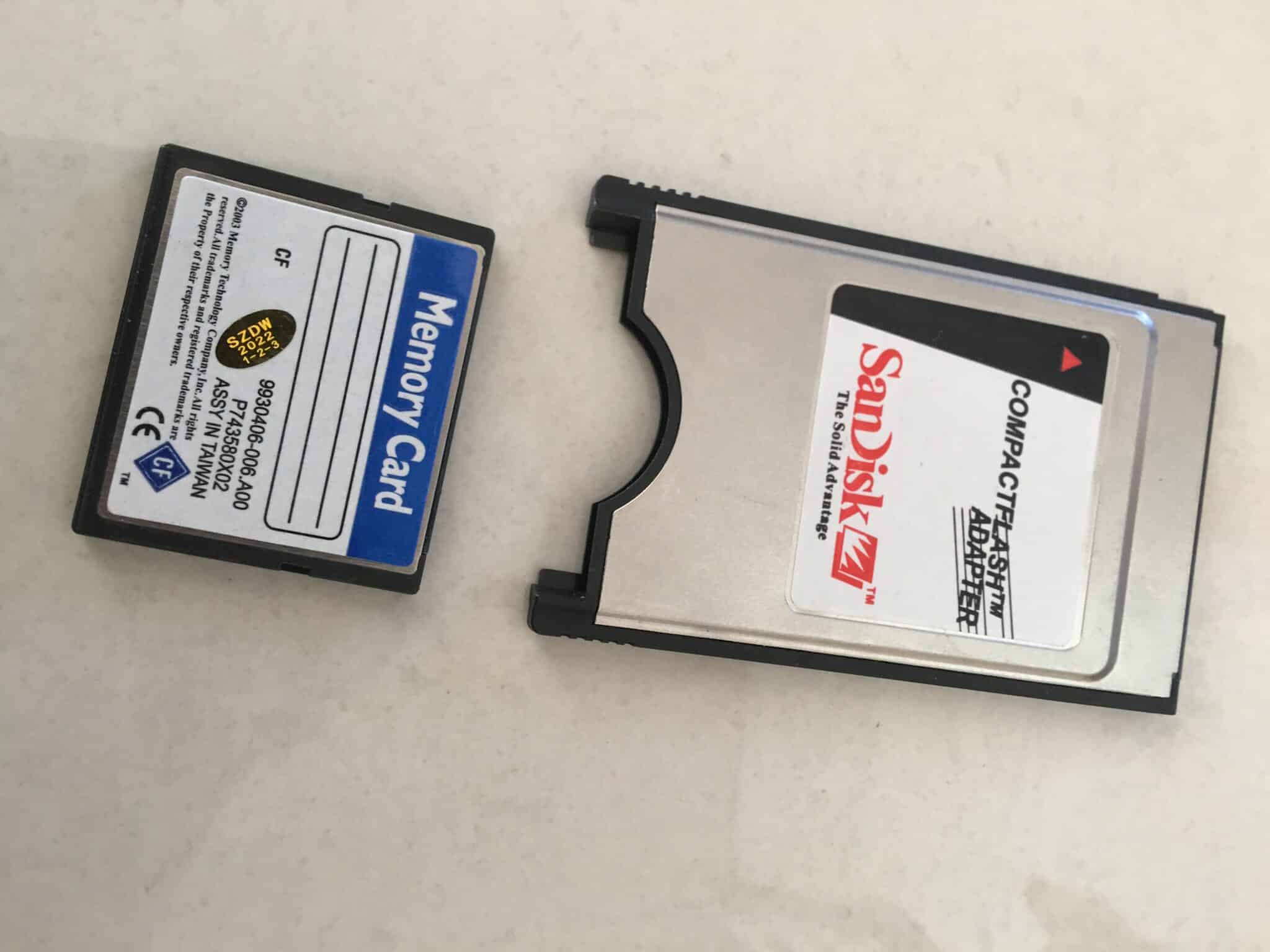 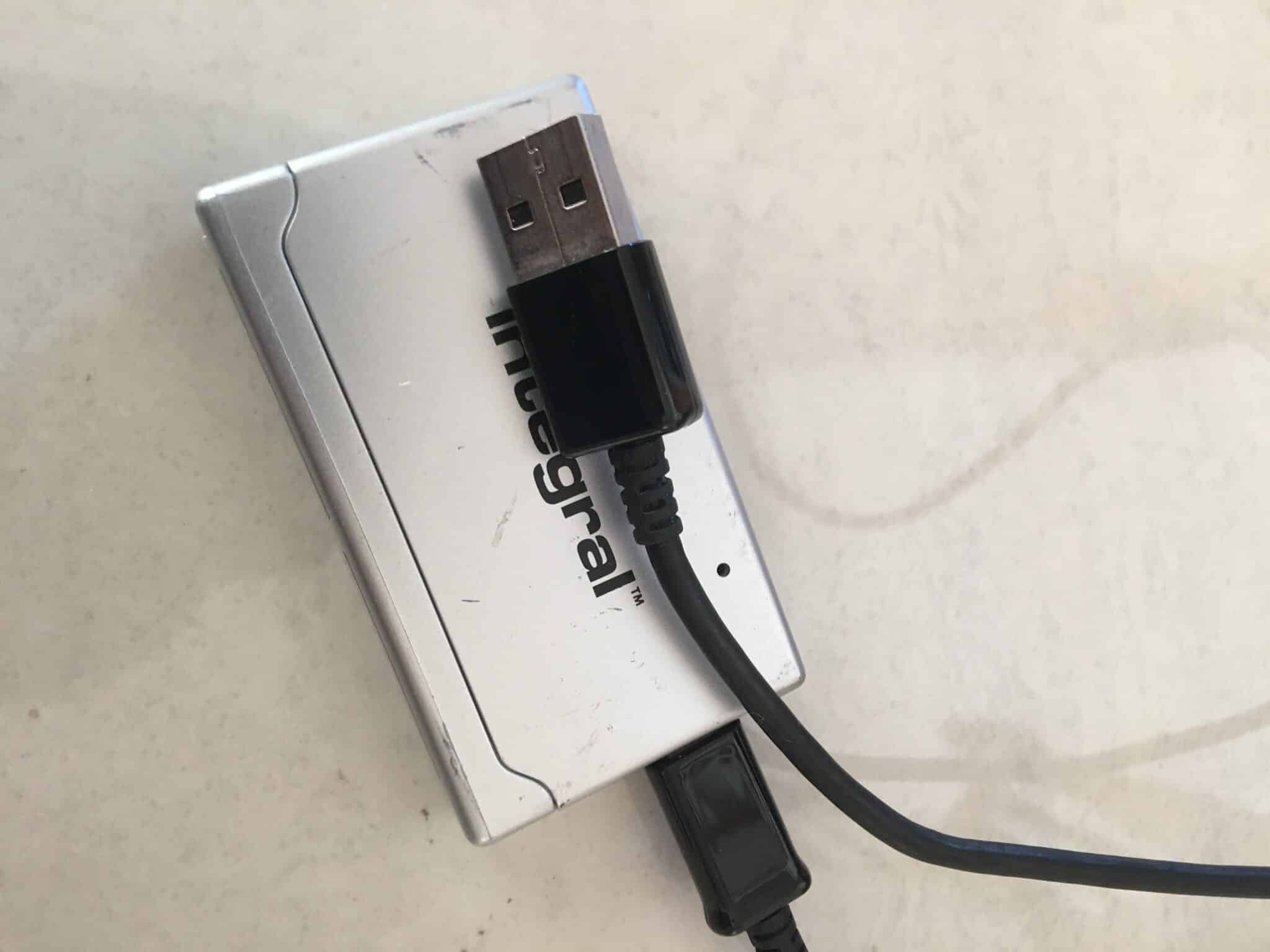 If you have n old laptop you can probably plug the PCMCIA straight into it.

It’s so easy to shag these things up so be gentle. If you force these cards in without lining them up properly then the pins can bend.

It is an absolute pain in the arse to straighten them. Some of the cheaper ones don’t have very good guides to line them up.

It’s not always good to have a big one.

Don’t worry if you have a small one it might be better.

My more infantile readers will be tittering now in a Carry-On-esk type fashion but for the adults like myself let’s continue.

Be careful what size data card you get as it might be too big.

The control freaks out. It’s a sort of “Back To the Future” moment. The control says “Fuck you, dick head, this ain’t even been invented yet” 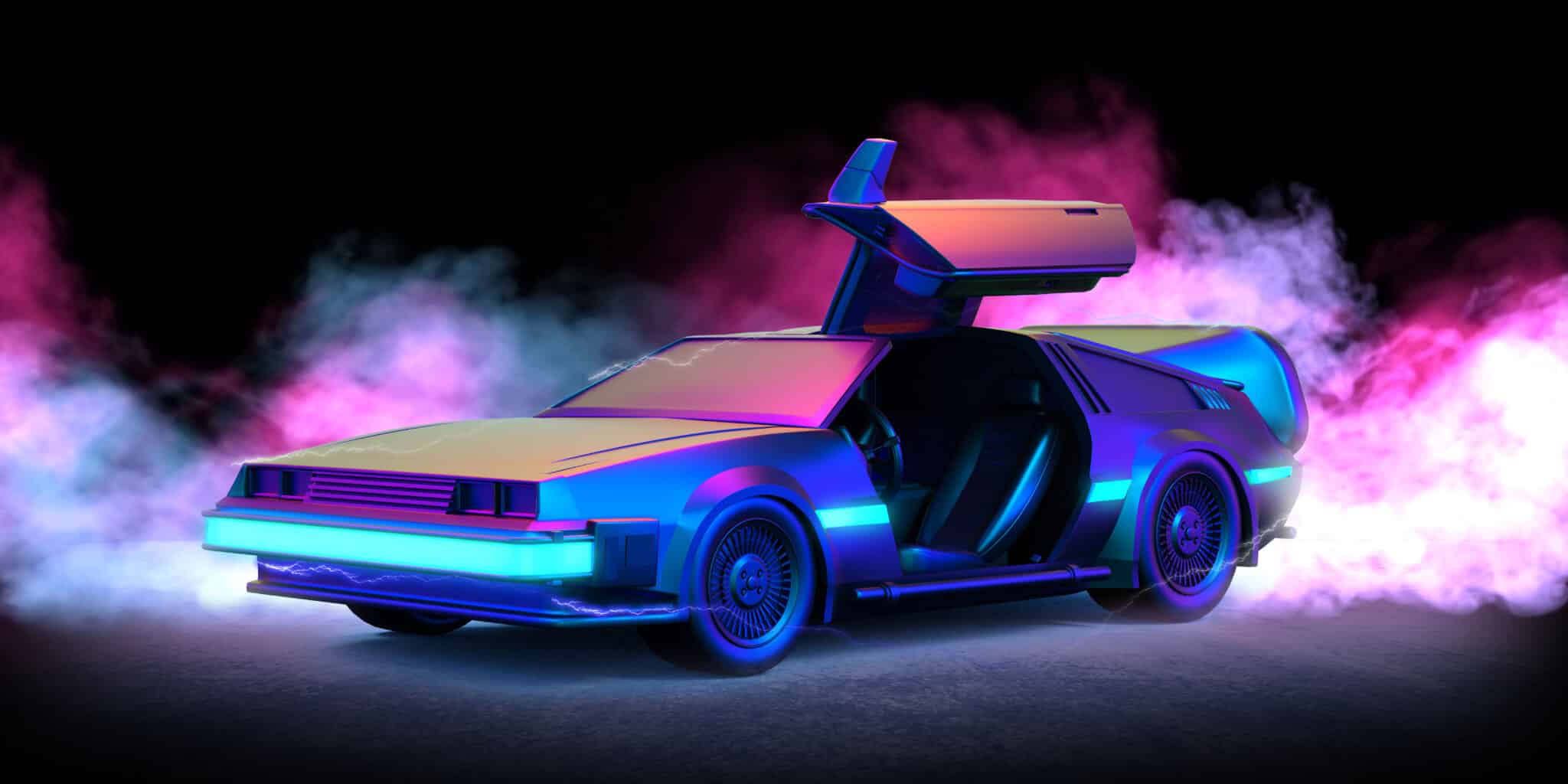 If you can be bothered to look in the manual it does say what capacity these cards should be for your control.

Keep it small and you won’t go far wrong.

In EDIT mode press the CARD soft key to see what’s on the data card. 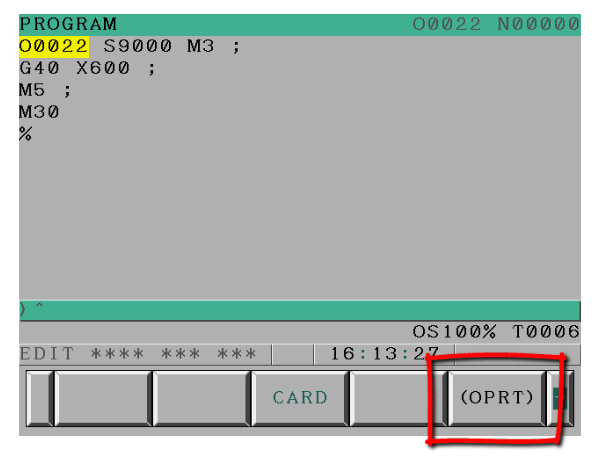 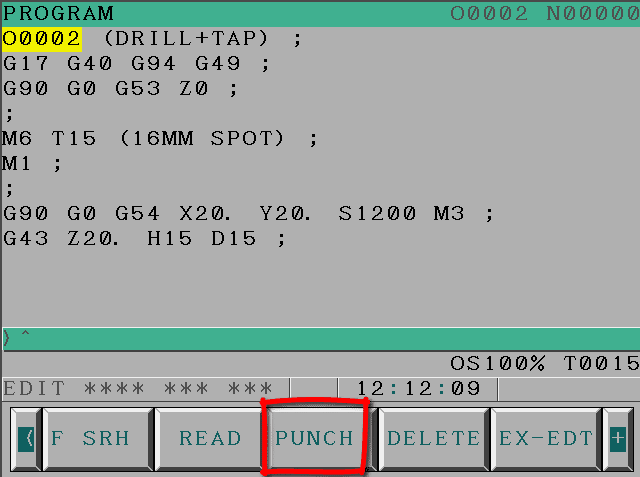 As if by magic when you look on the data card (press CARD) your programme will be there.

This will output programmes 1 to 8

If you enter -9999 then all programmes will be sent

Reading in the programmes is a little more complicated 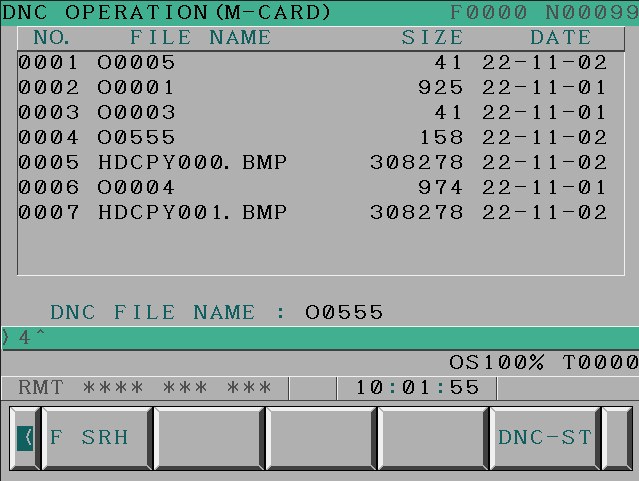 On the data card the programmes are listed with file numbers.

Input the file number then press

Your file will be read into the machine control with the programme number on the list next to it’s file number.