Why on Earth would you want to Become a CNC Machinist??

Why on Earth would you want to Become a CNC Machinist?? 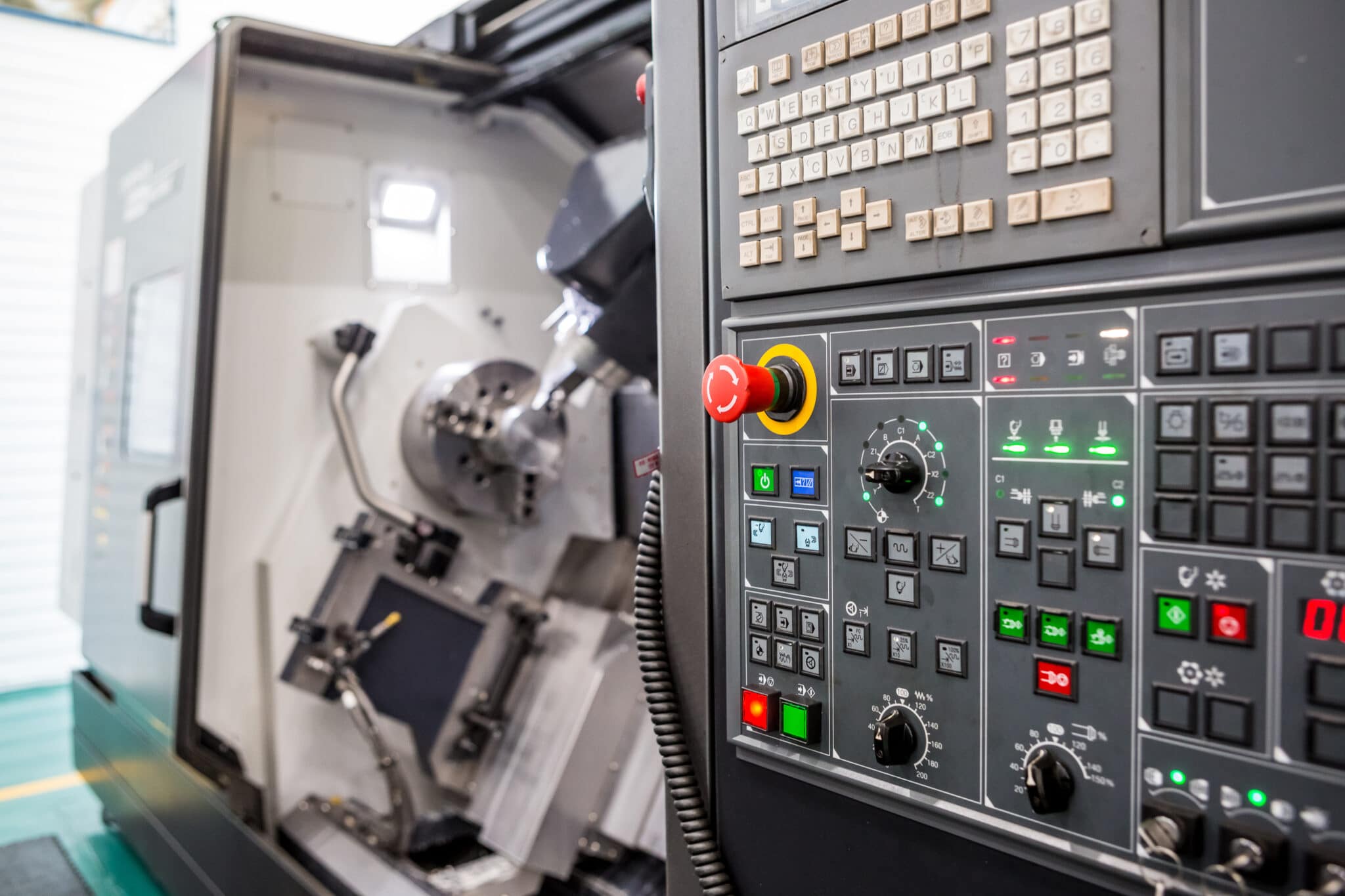 If someone asked me why I wanted to be an engineer I’d have to be honest and say I don’t know why?

In actual fact it was because I knew I didn’t want to stay at school. They were still a little cross about me putting bromide in the flapjacks and shitting in the glove compartment of the headmasters Reliant Robin.

Anyway my dad was an engineer (Capstan Setter Operator) Oh and I’d done metalwork at school. So I thought “fuck it” let’s have a go.

I applied for a few jobs in Coventry which was the manufacturing capital of the universe in those days.

I ended up at Rolls Royce. Anyway I’ll cut this short because I hated it with a screaming passion.

Bearing in mind this was in the days when kids obeyed their parents, so I could not leave before I completed my apprenticeship.

A little footnote here, my parents were real nice people but as was the practice in those days, they tended to beat the livin’ shit out of their offspring for the tiniest of misdemeanours. 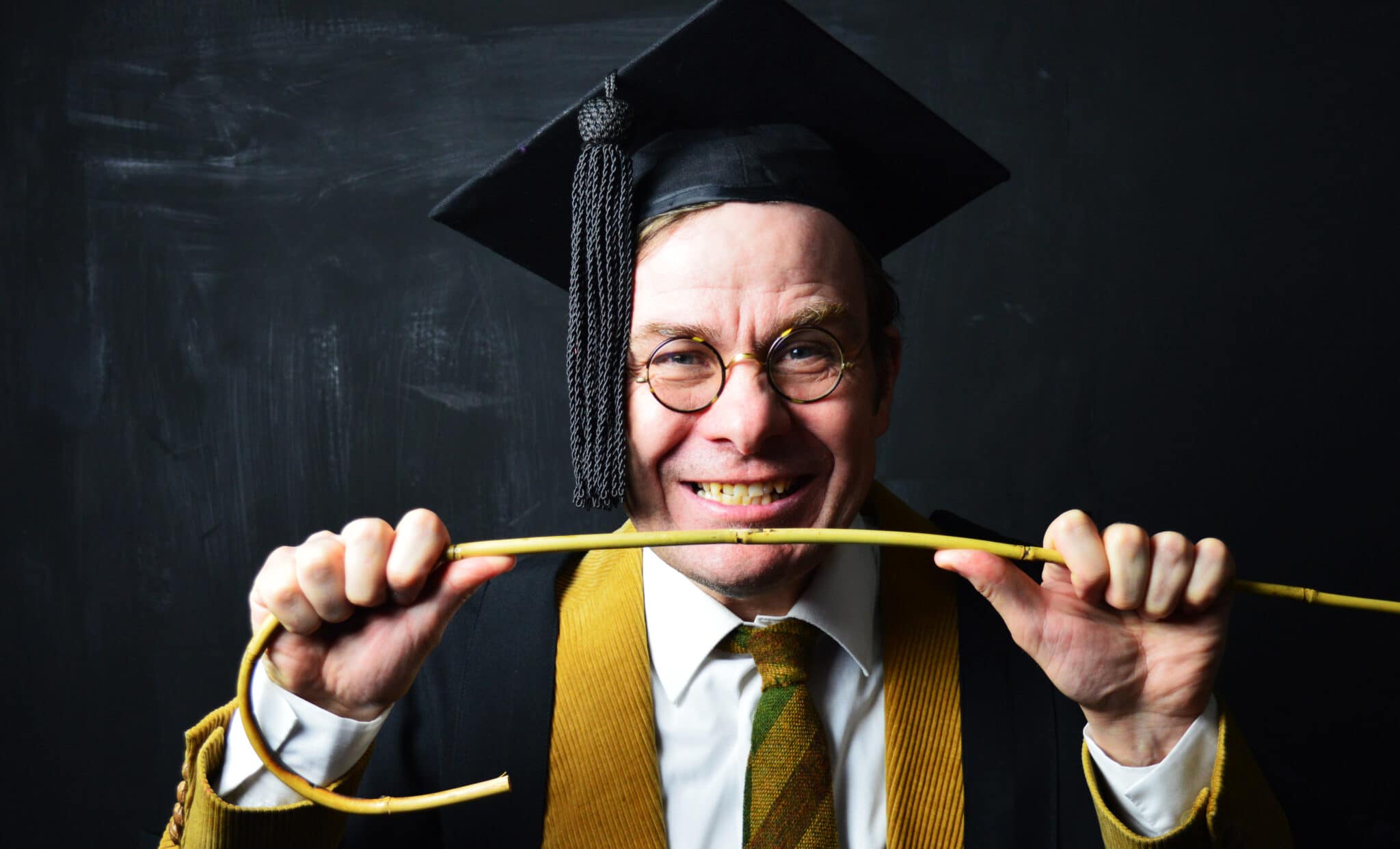 What I mean is I’m sure that had a bearing on things.

Anyway I’d discovered rock music and I wanted to be a Rock star. What attracted me to this was the fact that they seemed to be shagging all the time and spending loads of cash.

I hadn’t done much of either of these things yet but relished the idea of trying.

My mate happened to mention that I was a good singer cos he heard me singing along to the radio so he gave me a job in his band as lead singer and front-man.

From this point onwards I was hooked. My first band was called RIP and we were shit.

We didn’t know we were crap so we forced our music onto our poor innocent unsuspecting audience’s night after night. 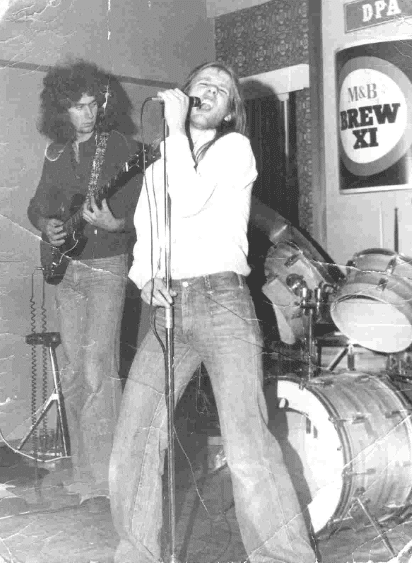 At one such gig I was spotted by a professional band who offered me a full time singing job for more money than I could spend.

It transpired that it was my band that were shit and that I was a half decent singer.

I managed to stay professional as a singer working in nightclubs all over England for the next five years.

I loved it and made good money but couldn’t help thinking their was more.

Soon, there was more, I got offered a job as a backing singer for a 70’s pop star.

This job turned out to have it’s perks but I soon found myself constantly on tour without a pot to piss in.

I left and went back to the nightclub scene.

Soon potential bullshit fame came knocking again when I was offered a job in an established rock-band. They had already had a few mildly successful records under their belt.

They had toured the world supporting the likes of AC/DC and Black Sabbath to name a few.

Completely sucked in by all this I joined, convinced I’d be living the rock n roll life style as soon as the next album was released.

It’s a long story but I ended up skint and never finished the record.

I knew I had to work because by now I had a wife and a son who needed a place to live and food.

My only option was to go back to Engineering. I think at the time I would rather perform my own appendectomy than return to that environment.

I removed my appendix and once I recovered started applying for jobs. Surprise Surprise I got them all. 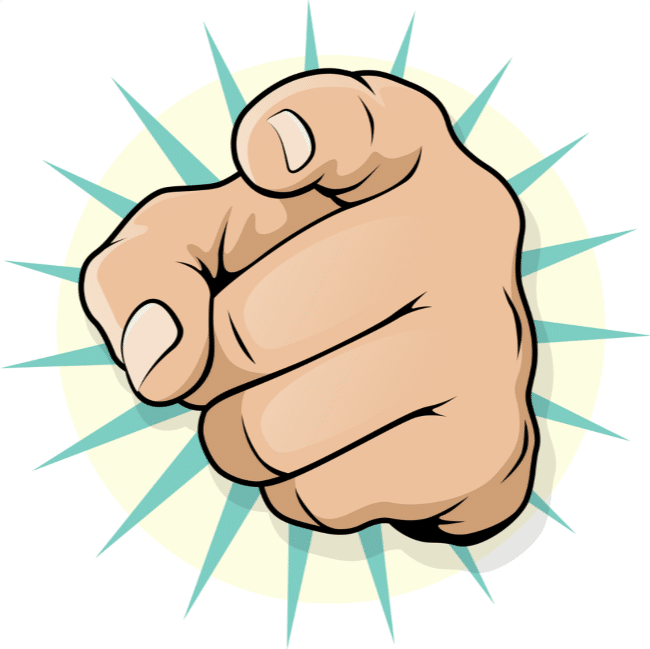 This was because I had done my apprenticeship at Rolls Royce. I always went on to explain to my future employers that I was basically a fuckin idiot but they were so impressed by the Rolls Royce pedigree they still wanted me.

They stuck me on a Horizontal milling machine and although I say it myself I was good. Soon I got on Bridgeport BRJ’s and stuff and I was doing well. I was working probably 70 plus hours a week and couldn’t believe how much cash I was making sometimes as much as £200.

Soon I started working as a singer in my spare time but it didn’t help being torn between two cultures.

It resulted in my often not turning up for work after a late night with my band.

I was my birthday just after Christmas.

I’m not telling you the date because I will probably be inundated with birthday cards and someone will steel my identity only to find they are worse off than if they had kept their own. 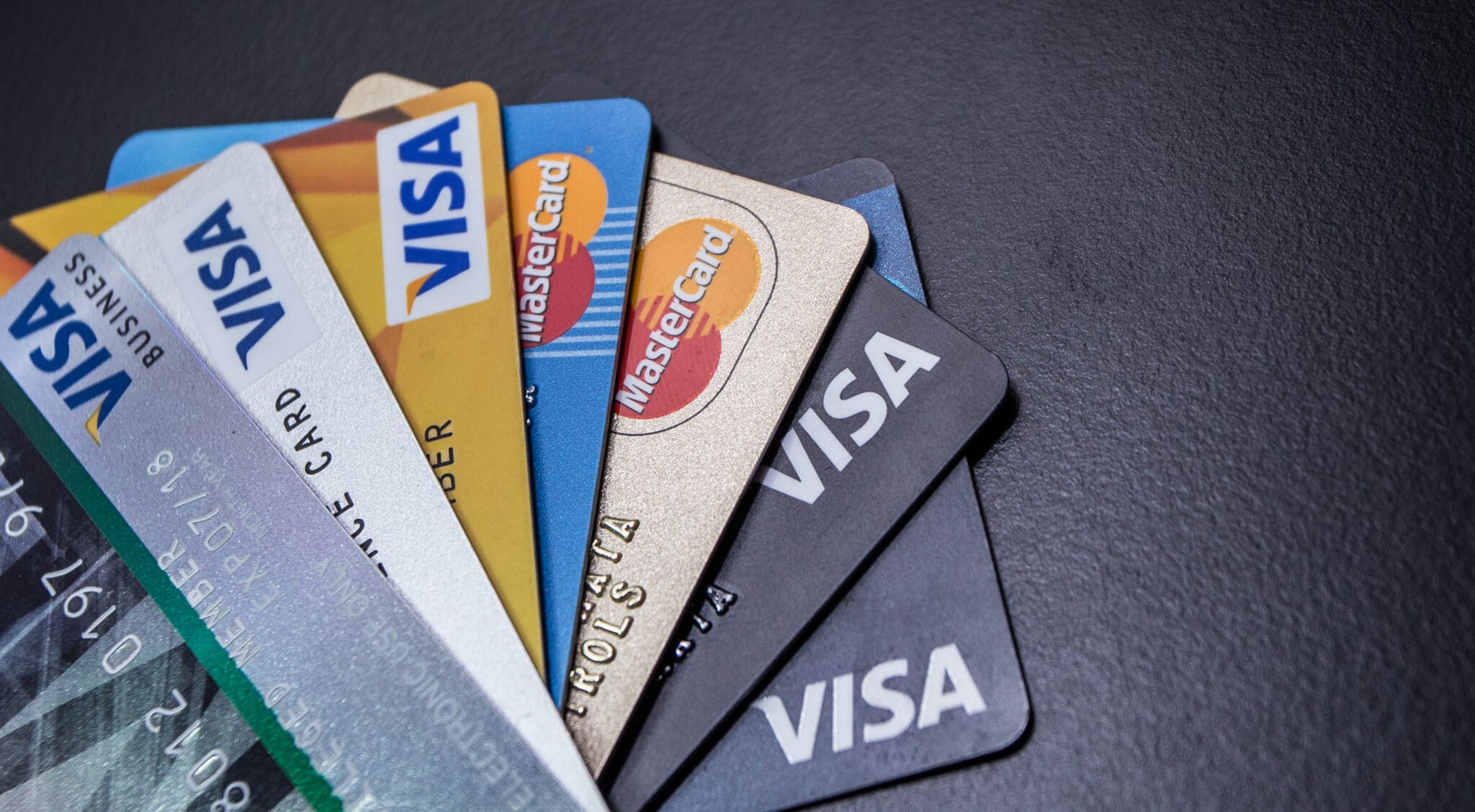 The boss called me into his office “David” he said “the other two directors have advised me so sack you”.

It was like the good news bad news thing.

“Anyway I have decided not to”.

(Sorry I cant keep doing the speech marks thing so I’m going to tell you what he said.)

What he told me was that he wanted to try me on the CNC Machines because he thought I’d be good at it. He did add that it was definitely my last chance. That’s where it all began.

I know I’ve used that title twice (I’ll have the S.E.O. police on my back), that’s an in joke if you know about search engine optimisation.

Anyway these manuals really did save me.

The machine they started me on was a Matsuura 710 with a Fanuc Control.

I was hooked. I just loved it so I took the big thick yellow manuals home and studied them.

While I was at work I constantly watched what the machine was doing and compared it to the program. I then checked it all out in the Pidgin English manual and made sense of it.

The manuals were really shit in those days. They were really badly written and some times just wrong.

So while the other operators were reading the Daily Mail, scratching their arses and developing right wing, racist views. I was rapidly learning how to set operate and program CNC machines.

Every time my boss got a new machine guess who got to go on it?

Two years on I was running the whole CNC department. I had my own great big yellow Fanuc computer to program on.

I have continued to be fascinated by CNC machines to this day, that’s about forty years.

For the last twenty five years I have had my own business training people on CNC Machines.

I have had the pleasure of being involved in loads of exciting projects from making moulds for Viagra Pills to cutting Weetabix to writing macros to make wedding rings. 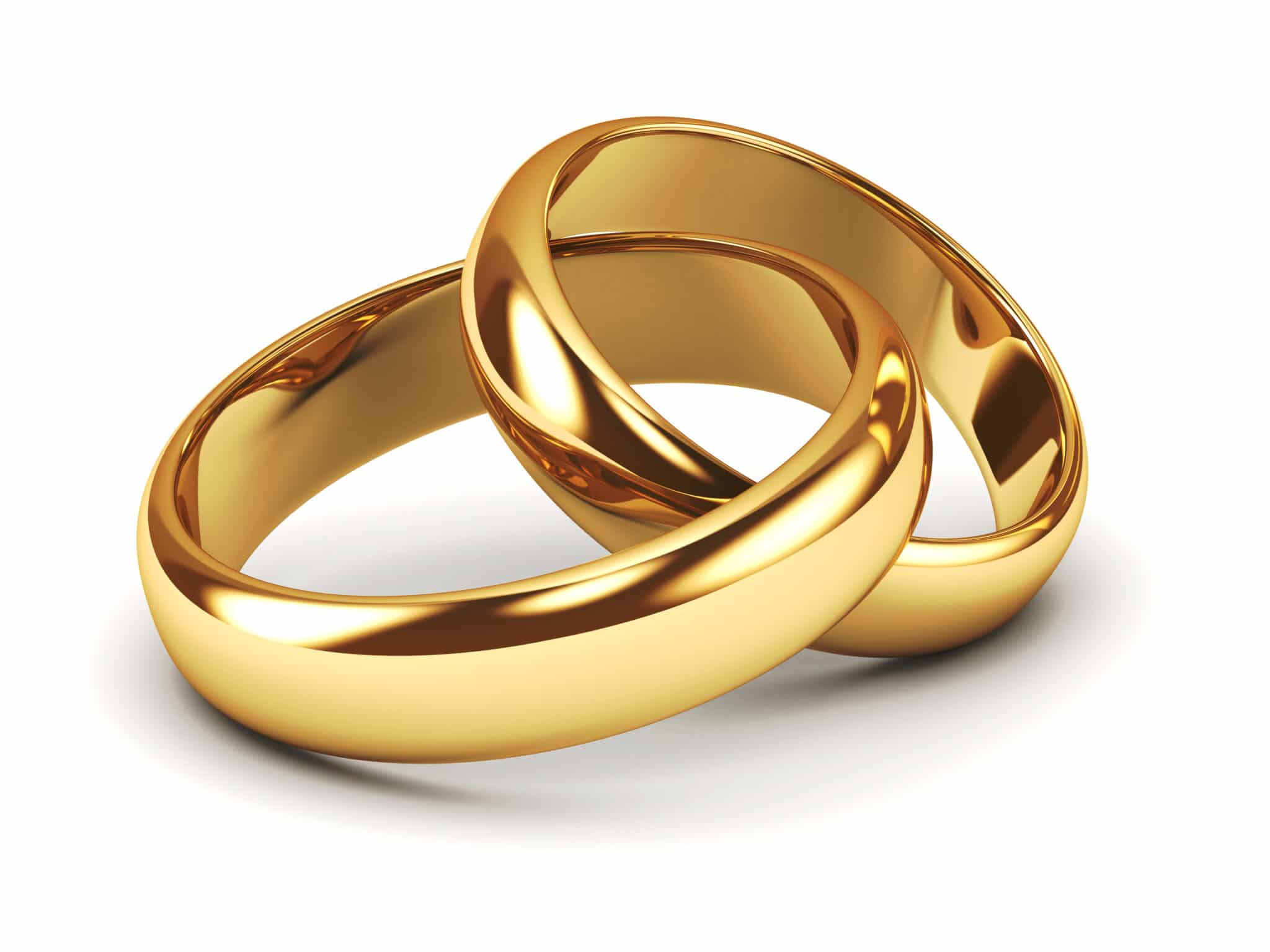 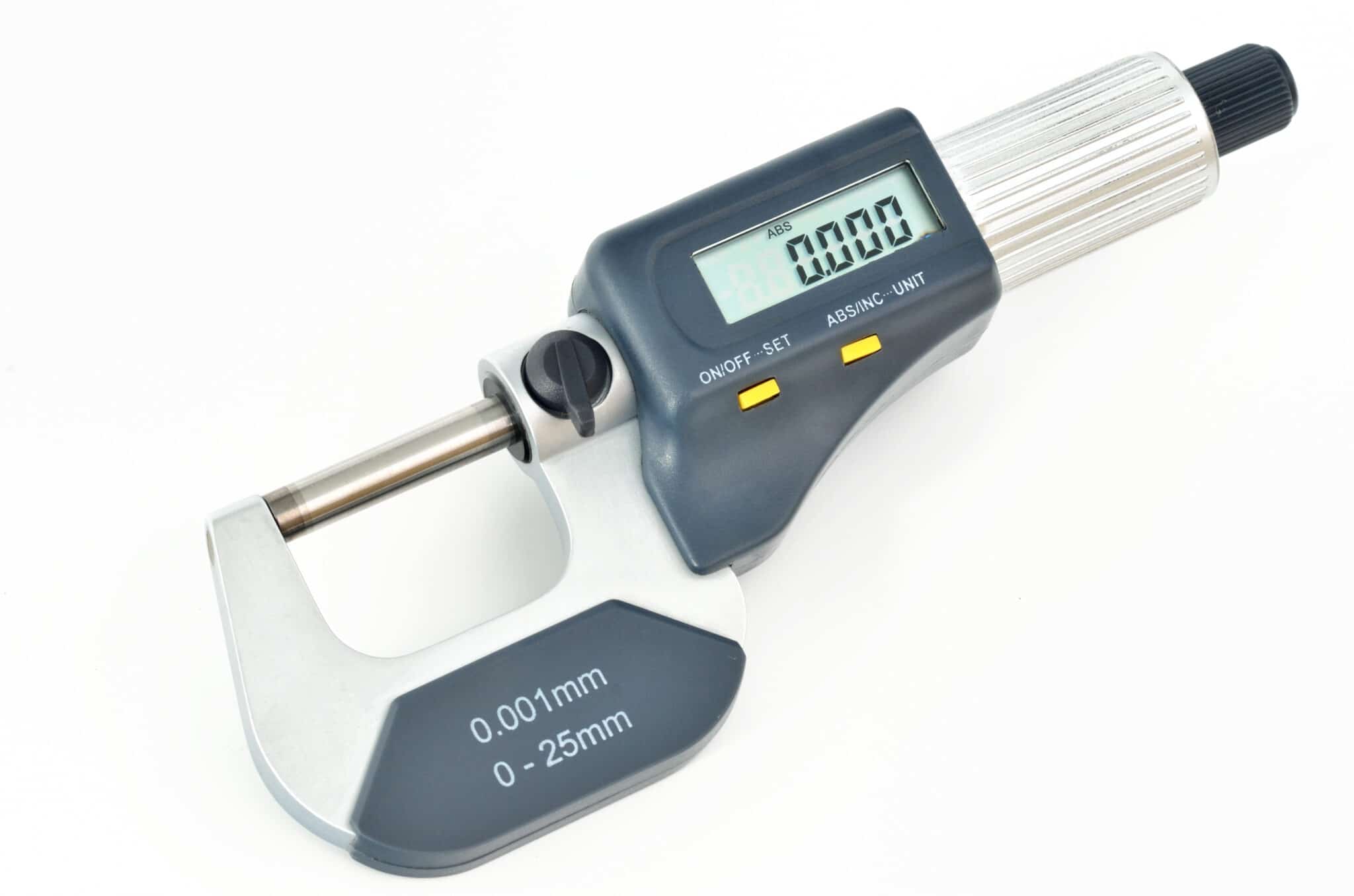