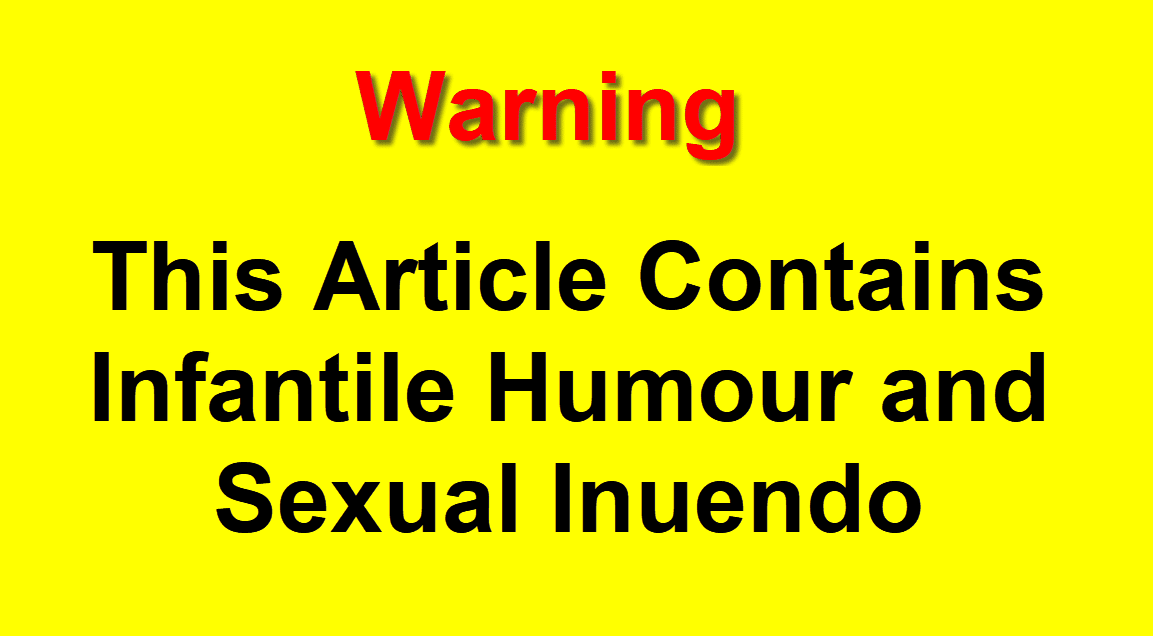 CNC Programming Basics, in my very early days of CNC I got to do quite a lot of work for Hitachi Seiki the Japanese machine tool maker that unfortunately no longer exist.

Many of their machines are still around and running. I was fortunate enough to be trained by a Japanese engineer who focused on the CNC programming basics.

The control was called Seicos which I think was based on the Fanuc control which Hitachi made themselves.

Anyway they had an equivalent of the Fanuc FAPT which was an automatic programming system.

It was the dogs bollocks of the day. 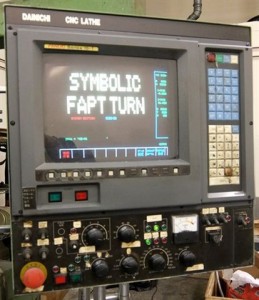 You could do maths on the fly with this control which I recon is a great idea.

You could input say 8/25.4 then when you pressed enter, it would calculate the answer and input it for you. Lots of software like Fusion 360 do this today.

A couple of times I read a radius from a drawing say 15 for example and I would input 30 for the diameter. Every time he would stop me and say “no no wrong” (sorry I can’t do a Japanese accent).

He would insist that I input 15 x 2 and then press enter.

I didn’t think too much about it at the time. Over the years the penny has dropped as to the significance of this lesson.

When I am training people now I always say that you must input exactly what you see.

Roy Walker has a Catchphrase “Say What You See”  I just love this show. I suggest you watch it now because this article gets more and more boring as it goes on.

So if you input exactly what you see you will make less errors.

“Say What You See”

“Say What You See”

For example if I had worked it out that 15 x 2=29 or I made a typing error then I would have been in trouble.

So at what point do you decide that you will use a calculator?

What he was teaching me was, wherever possible make the machine do the work.

Taking this to its logical conclusion the way you program from a drawing is really important and it is all part of CNC Programming Basics.

It’s Right there in Front of You

What this means is that when you look at the program and you look at the drawing it is really easy to understand what you are doing. Remember what I have said in many posts before.

If you are the programmer the setter is your customer.

If you are the setter then the operator is your customer.

When someone else picks up your work they should easily be able to see what you are up to.

Unless your one of those assholes that really doesn’t want them to understand.

We always emphasize this when we are training programmers.

Let me now get to the real point of this article this Japanese guy would never allow me to say G O as in letter O. He would insist on me saying G zero. If you think about the translation here, the only reason that we get the two mixed up is because they look the same. I would imagine to him it seemed totally wrong.

The thing is it is totally wrong.

If you place a letter O accidentally in your code instead of a number zero when you read it into your machine it will start a new program as soon as it sees the letter O.

So you will end up where you and your poor machine are both very confused.

The letter O has only one use in a CNC program it precedes the program number to begin a program (see below). The comments in brackets are totally ignored by the control and therefore you can put what you like while you are protected by the brackets.

By the way if you want to use foul language or childish rude comments them please make sure they are parenthesized. I often do this myself.

Where Else Can you Use The Letter O?

Sorry I lied to you. There are other uses for the letter O.

I only lied to protect you as a beginner.

What are they? Let me know

CNC and Training on all controls and machines.

Sorry I lost your request. Would you be interested in online training?